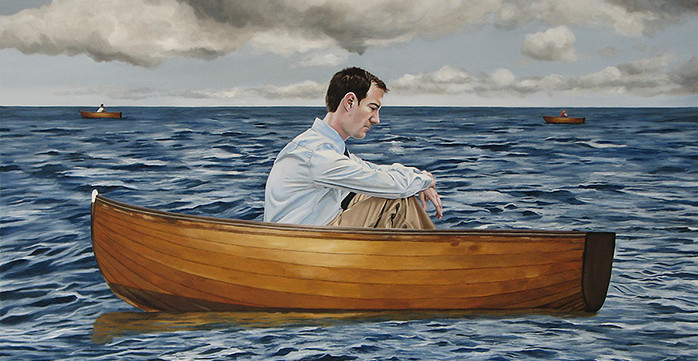 A glimpse at the surreal paintings of Louisiana-based artist Amy Guidry is likely make you stare at them for a long time. Using acrylic on canvas, Amy challenges subjects such as life, death, individualism and exploitation in beautiful works that easily leaves the viewer curious for more.

Although painted in a same delicate style in which humans and animals often play a central role, her series carry different atmospheres and are appealing on different levels. Her latest series called In our Veins explores the connections between all life forms, relationships with each other and our role in the cycle of life.

Amy received her Bachelor degree in Visual Arts at the Loyola University of New Orleans in 1998. Her wok has been exhibited in galleries nationwide, and she has been featured in publications such as American Artist and Adbusters. 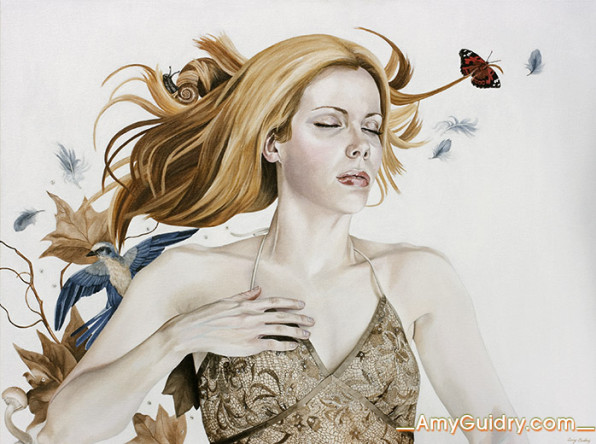 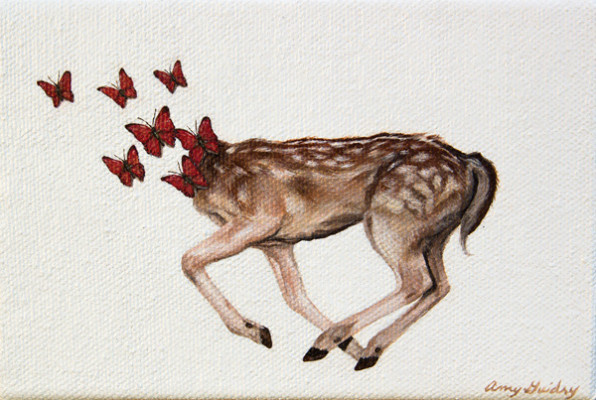 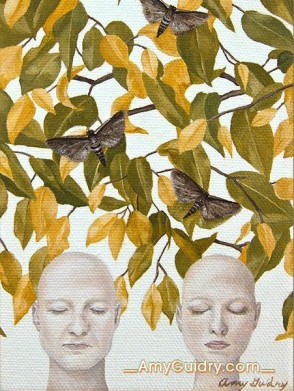 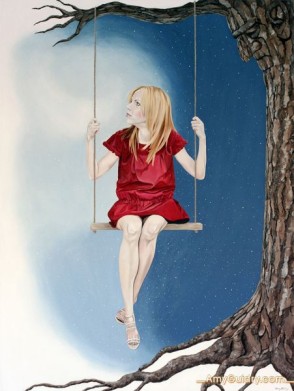 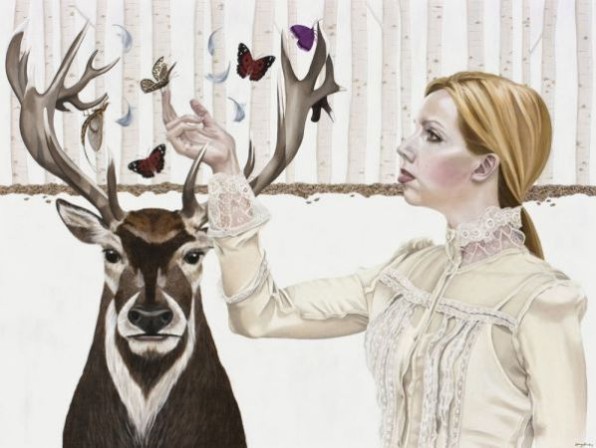 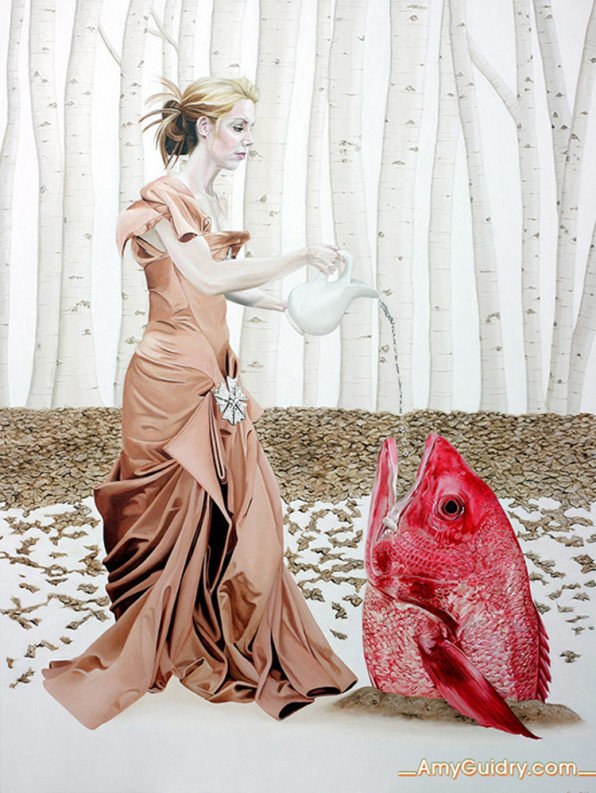 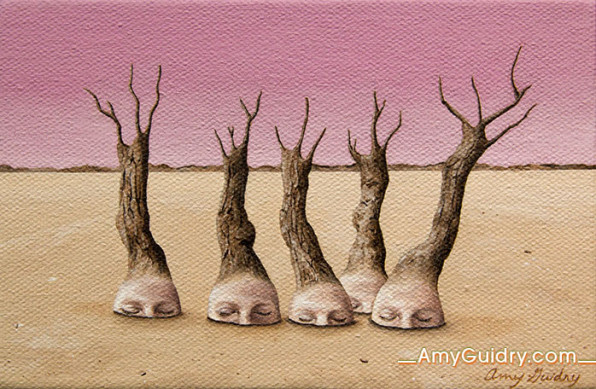 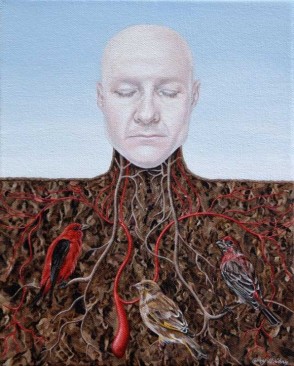 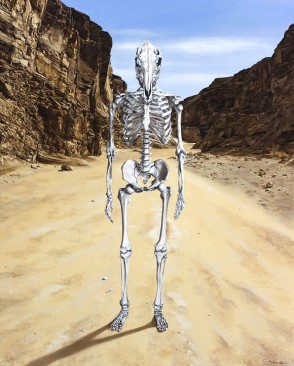 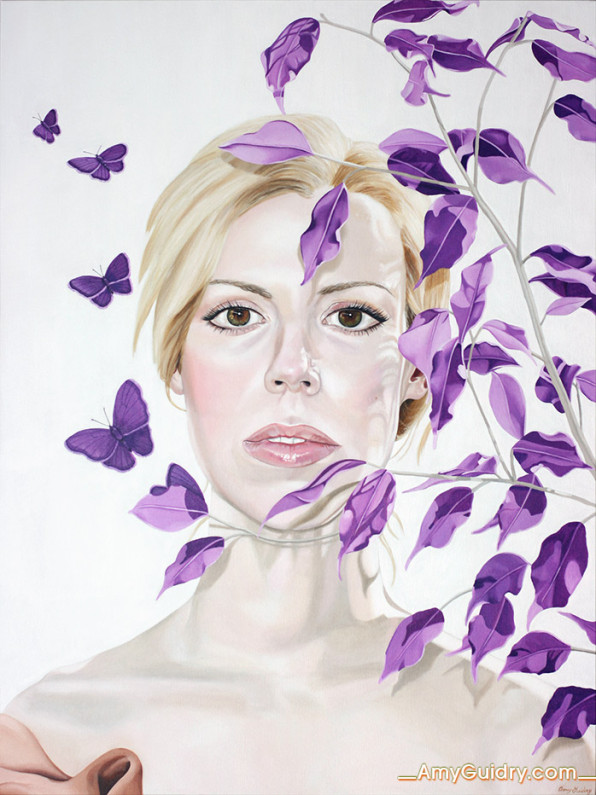 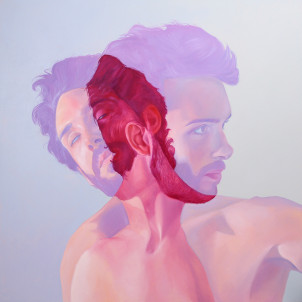 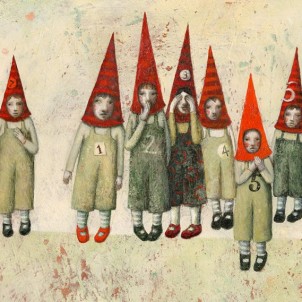 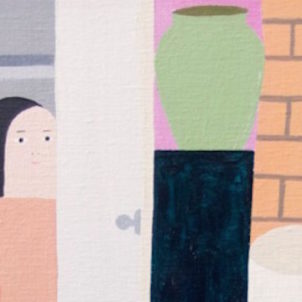 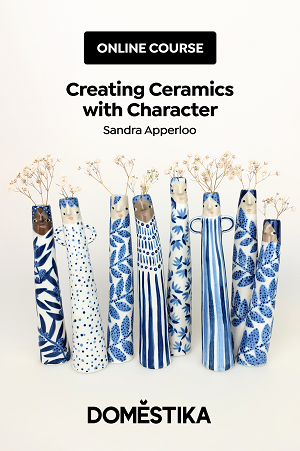